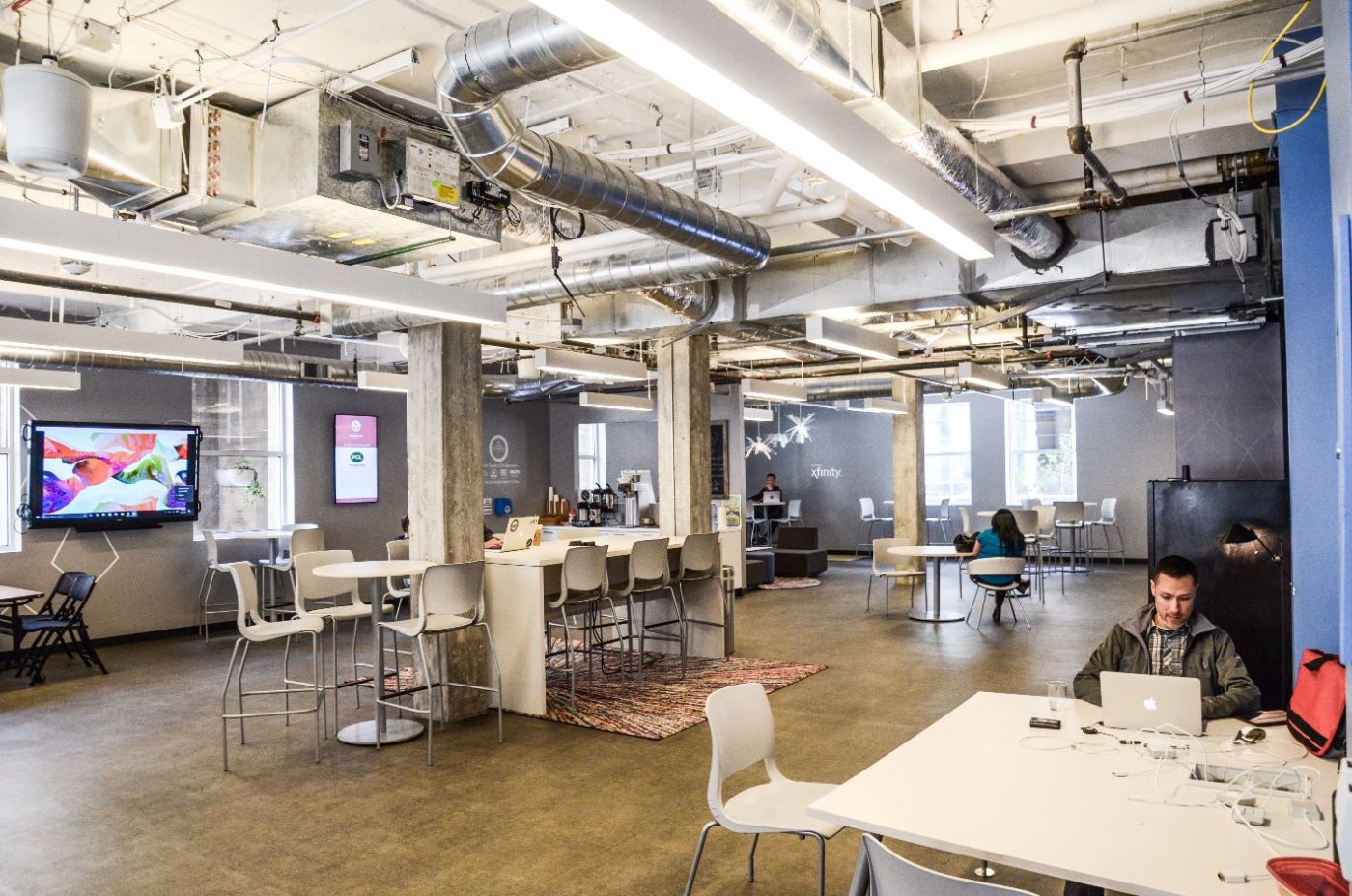 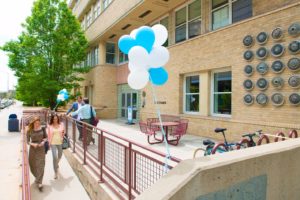 The Commons on Champa, Downtown Denver’s public campus for entrepreneurship founded by the Downtown Denver Partnership, City and County of Denver, and Colorado Technology Association, celebrates two years of fostering community, innovation and entrepreneurship this week by launching several new programs designed to support the program’s overarching emphasis on creating a diverse and inclusive entrepreneurial community in Denver.

The Commons opened in May 2015 and has since welcomed nearly 30,000 people through its doors to access free business building resources, mentorship, inspiration and more. Regular programming at The Commons including monthly Leadership Spotlights, an extension offices of the City’s Office of Economic Development, the InCommons mentorship program, and regular programs hosted by Denver’s startup community including lessons about legal issues and financing growth. The QF Innovation Lounge also offers free work space that has served as a home base to several of Downtown’s rising startups including mc squares, Sitter, Alt Ethos and more.

The programs at The Commons are accessible to anyone looking to start a business, while ensuring that Denver’s startup community is diverse and inclusive through specific programming aimed at integrating women and minority entrepreneurs.

“Denver has the fifth highest percentage of women-owned businesses in U.S., but we know that women and minorities often face significant barriers including lack of access to capital, networks and the resources necessary to lead and grow a business,” said Tami Door, President and CEO of the Downtown Denver Partnership and co-founder of The Commons. “It’s more important than ever to connect entrepreneurs to the right resources so that we begin to see higher rates of success in building and growing successful women – and minority – owned businesses right here in our center city.”

In celebration of its second anniversary – dubbed The Commons 2.0 – The Commons is kicking off new programming aimed at bring together Denver’s startup community, sharing resources and supporting the entrepreneurial success of women, minority and veteran entrepreneurs. The new series of programs, supported in part from a $400,000 grant from the Kauffman Foundation, is designed to help remove the barriers entrepreneurs often face including access to capital, networking, and the resources necessary to help lead and grow a business.

The Commons serves to support Denver’s diverse community of entreprenurs looking to start and grow their businesses. With the addition of these new programs, The Commons aims to be Denver’s hub for community, resource and inspiration.

Click here for a complete schedule of anniversary activities and more details about the programs listed above and visit www.thecommons.co for more information. 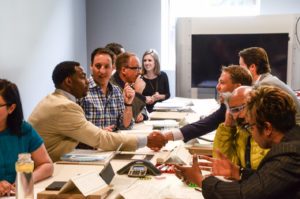 The Commons invites you to join us as we recognize Denver’s entrepreneurial community during this special two-year anniversary!